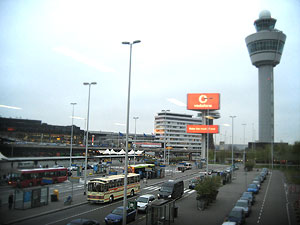 I made a short trip to Amsterdam in mid April and it was mainly for business. The amazing thing about this trip is the hotel was in the airport and the office that we are visiting was also in the airport. 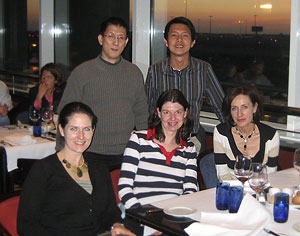 These were the wonderful people that we were visiting and its interesting how 1 German, 2 Irish and 2 Singaporeans are having dinner in Amsterdam during sunset which happens to be about 9:30pm in the evening. I somehow can’t remember feeling this way when i was in UK in January ’04 or when i was in Germany in April ’03. I think Italy in October won’t count. Anyway… being Singaporean living near the equator, i have to say it felt quite weird, but the company of 3 ladies, free and easy food, wine and beer made the night enjoyable and relaxing.

Our German friend was kind enough to take us out to the city to have a walk around on the first night to feel the streets of Amsterdam. The city was charming and its amazing how many bicycles were zooming around the streets, we actually had to watch out for them.

Here are some pictures i took on the streets. 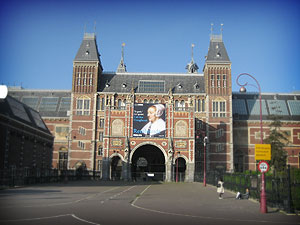 Rijks Museum where you can find masterpieces byRembrandt. 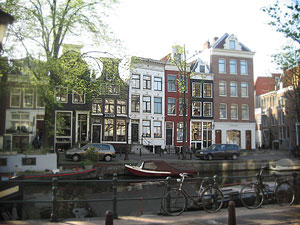 Romantic houses that slant and tilt as if they had their own individual character.

A street corner that might be normal to locals, but rich in culture and history to me. The Dutch Kroket. Apparently this is Dutch food and if you ask “What is Dutch Cuisine?”, most likely this is it. Way cool!

Thinking about it actually Singapore Cuisine is acutally made up of alot of street side food like our Char Kway Teow, Fried Carrot Cake and Rojak. But serving food from vending machine as such is way cool. 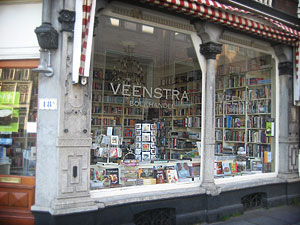 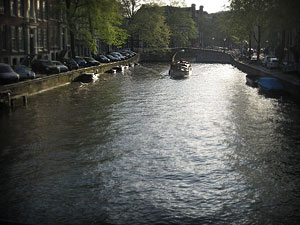 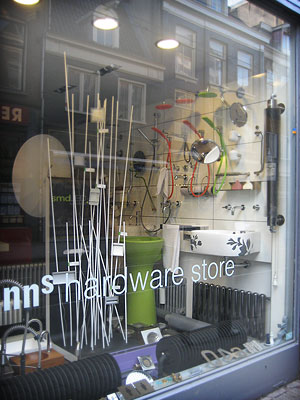 Overall, the trip was nice and I do look forward to visit Amsterdam again… maybe the next time with my wife. Gauw tot ziens Amsterdam…