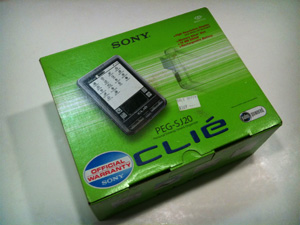 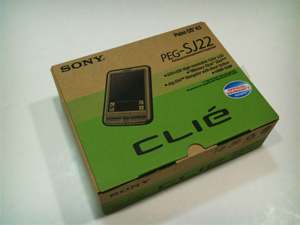 Then came the Sony Clié PEG-SJ22 (which i still have now & am charging it as i’m typing this). Its very much like the SJ20 but with colour. Yes, a whopping 16MB ram as well.

Then came the era where phones were PDA too a few years later.

I bought the Dopod 818 Pro. That was one buggy phone with Windows Mobile and all, but I still managed to use it for 2 years.

My contract was up and I got the HTC Touch. I liked the smart phone a lot and used it heavily. 20 months went past and I upgraded again.

I got the iPhone 3Gs. I’m using it for about 1 year+ now and it changed the way i accessed information. From Twitter to Facebook and Foursquare.

Now I haz iPad. And this post was typed partially on my iPad with the WordPress App. ;)