So Vine is the new toy in town and its somewhat like Cinemagraph. I had to use it for something fun. My daughter Clié taught me how to do the cup song, so here it is.

Show me your vines! 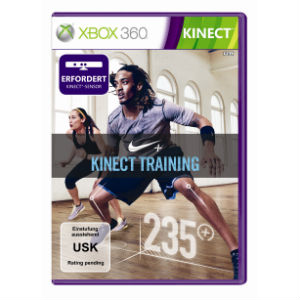 I’ve been cracking my head on designing a logo for FTW.sg for quite sometime now. I do feel it needs a symbol and one that can be played around. Have been going down the typographic route and pinning lots on Pinterest and even bought a calligraphy pen. Got kinda stuck.

This is what I came up with at 5am after taking flu medication and sleeping for 9hrs.