Of late, my state of mind has been somewhat loitering in the vicinity of nirvana. I don’t seem to see the next step after contentment.

From our schooling days, we were told to study well in order to get a good grade. If we got a B, lets try for an A, if we got an A lets try for an A star, since we can get a star, why not try for a perfect score? It’s the same when we are released into the commercial world of employers and employees, we try to get promoted and get a better salary, if that’s not enough, lets start a business of our own. 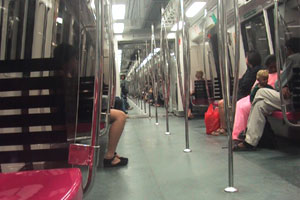 There seem to be a progressive trend in all this. We set out goals and after achieving those goals, we create new goals to achieve, but can we ever come to the end of this achievement pattern? Can we ever be contented? If so, what is after contentment?

Heaven in my faith is the final resting place, a place of complete bliss, a place where hope is no longer needed, a place of reward for those who have done well in their lives, a place for the faithful. But then what is the next destination after heaven? 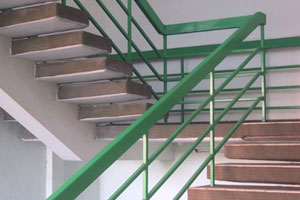 If life is a process, a journey for experiences, then there must be a destination in this process. Can the end be in the process or can the end be but a process?

*pause for recollection of thoughts*

If its true that we are actually trapped in a process of never ending achievements, trapped in a journey of repetition, trapped in a cycle of social economical propaganda, then wouldn’t succumbing to it be throwing away the key. Wouldn’t we need to rethink our value system? Wouldn’t something out of the norm set us free?

There is death in contentment. But then death may not be the end of it all.

5 Replies to “Death in Contentment”